Legal action against the construction of hydropowers 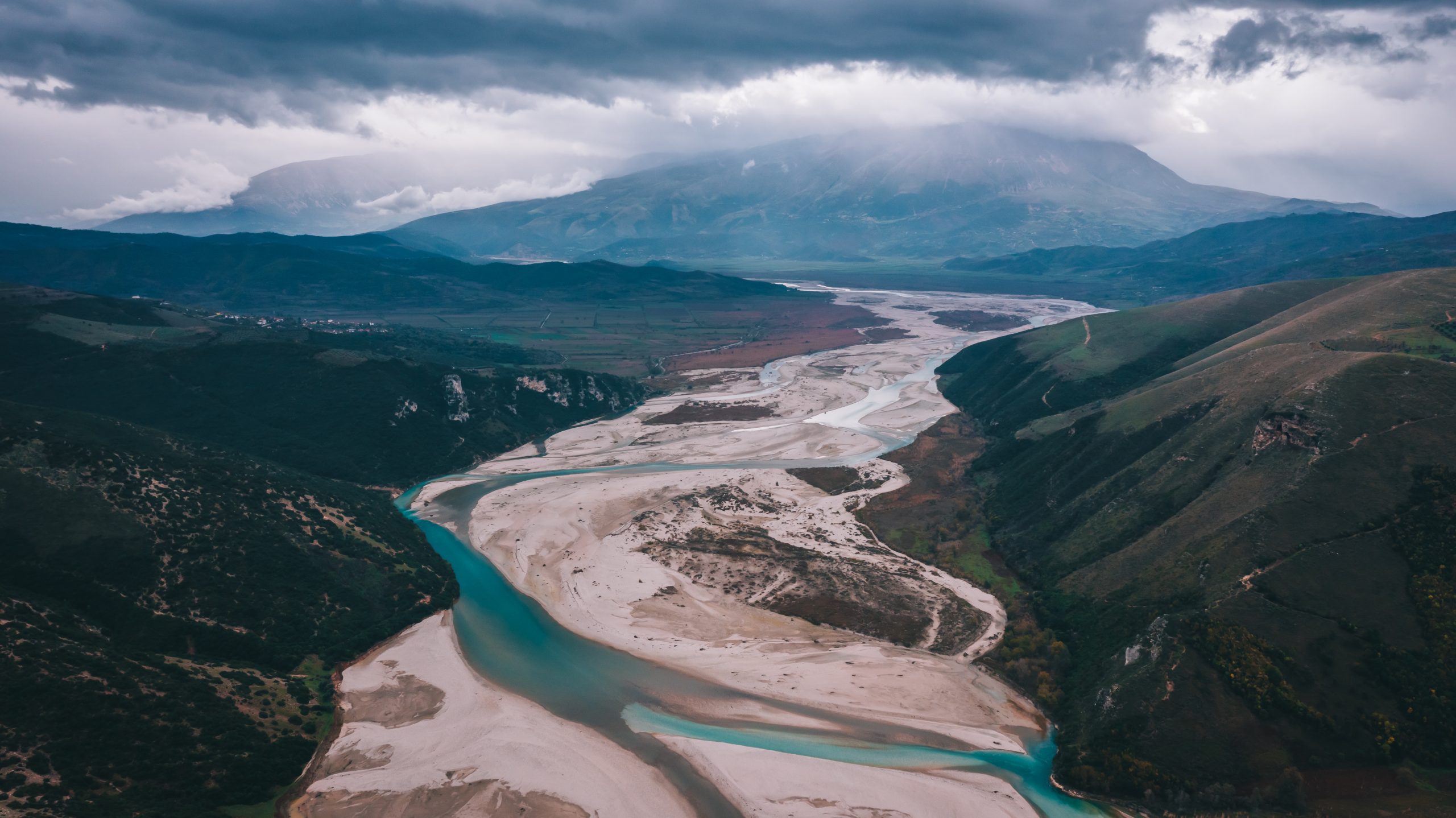 The Aoós/Vjosa River that flows through Greece and Albania is one of the last free-flowing rivers in Europe. Yet this wild and biodiverse hotspot is threatened by the construction of hydropower plants just like many other beautiful rivers in the Balkans.

After ten years of dedicated action by local communities, environmentalists, scientists and artists to permanently protect the Vjosa River and its tributaries. the Albanian government took the historic step of signing a commitment to establish a Vjosa Wild River National Park. The Wild River National Park will protect the entire network of the Vjosa from the Greek border to the Adriatic Sea, including the free-flowing tributaries. This is something that has never been done before in Europe.

On 13th June 2022, The Memorandum of Understanding between the two parties includes the agreements:

According to the Memorandum, the signing parties will establish a working group within 30 days to start planning for the establishment of the national park. The park is set to include visitor centers, rangers, and scientific and educational programmes and will yield new economic opportunities for the local communities. This novel action taken by the Albanian government will also serve as a role model for many other rivers in the region; including the Aoos River in Greece which is the source of the Vjosa across the Greek border.

“While there is much work to do before we can guarantee the future of the Vjosa, this is a major milestone for Albania and for river defenders everywhere. The ambition of creating Europe’s first Wild River National Park is one step closer to becoming a reality.”

“The message that comes from Tirana today has the potential to extend far beyond the Vjosa – the concept of a Wild River National Park which protects not only the main waterway, but also its tributaries, is unique. At the Vjosa, we are witnessing a new model of protection for other rivers in Europe, which are threatened by dam projects and other forms of pressure. We need to think bigger to protect our nature.”

“The European Union has set itself the goal of protecting all free-flowing rivers in the EU within the framework of the European Green Deal. Albania is setting a good example by deciding to protect the Vjosa and its tributaries as a national park. We call on EU member states to protect their free-flowing river stretches and to increase the connectivity of river ecosystems through restoration.”

“Albania’s leaders have shown vision and commitment today, signaling to the world their intention to do something unprecedented in nature protection. Through our long-standing partnership with the NGOs behind the Save the Blue Heart of Europe campaign, we have learned first-hand just how exceptional the Vjosa is, and are therefore humbled to work alongside the government and groups, devoting our skills and expertise to the establishment of Vjosa Wild River National Park.”