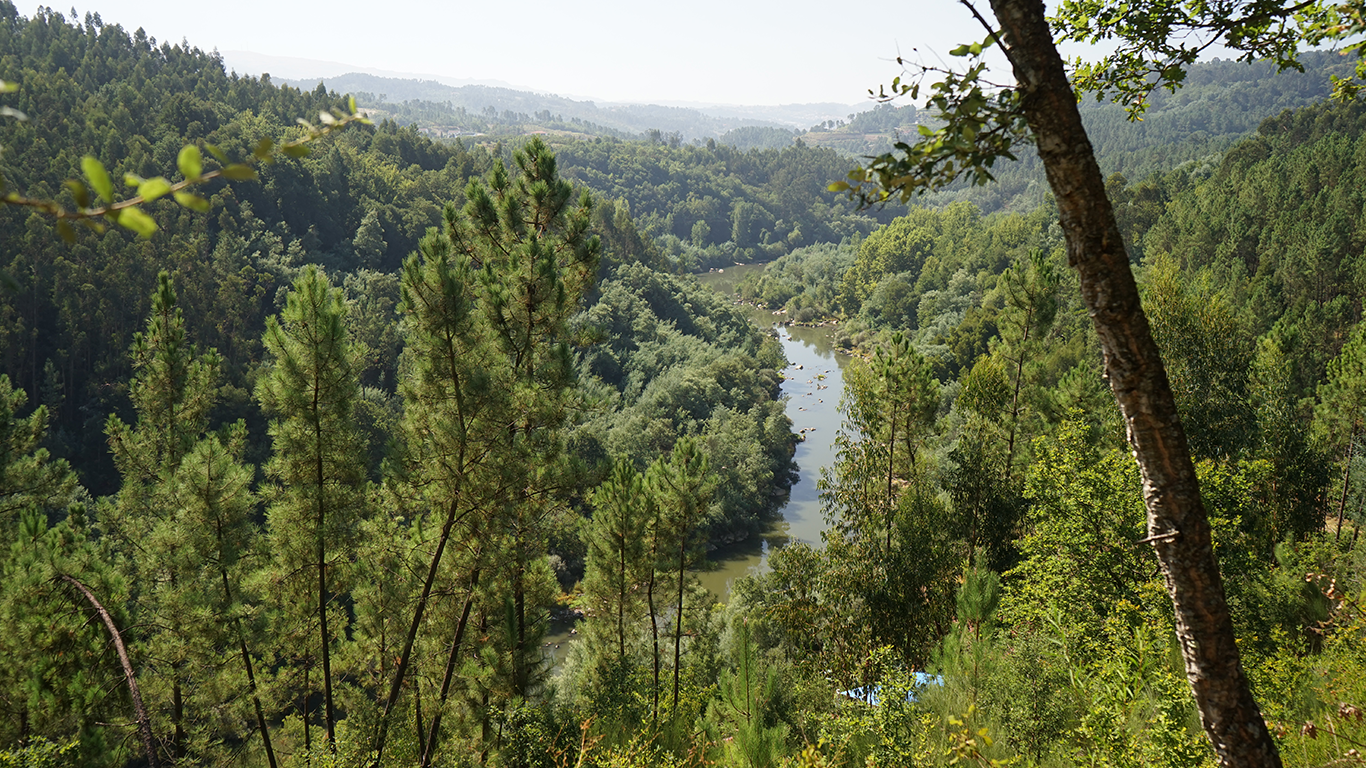 In the Iberian Peninsula, Portugal and Spain share river basins such as Douro, Tagus, and Guadiana. Unfortunately, these transboundary basins are threatened by human activities, such as the construction of hydroelectric and irrigation dams, and the expansion of intensive agricultural practices.

The Iberian Rivers Consortium, led by Catarina Miranda – GEOTA – is a multidisciplinary partnership of Portuguese and international conservationists, legal experts, and scientists. The Iberian Rivers Consortium acts mainly on the Douro and Tagus basins and promotes river ecosystems in a good ecological condition, with a special focus on the importance of free-flowing rivers.

Scientific studies were necessary to improve knowledge on the cumulative impacts of dams on ecosystems and livelihoods and to sensibilize communities and decision-makers on alternative energy sources. Furthermore, the consortium led by GEOTA has been promoting a legislative proposal to develop the first Portuguese law to protect rivers and create nature reserves.

The consortium has also, between many other activities, been working on the promotion of transboundary cooperation; been acting on the problem of the expansion of intensive agriculture and irrigation dams – a major threat to habitats and species that are unique to the Iberian Peninsula; has created MovRioDouro, a citizen movement that aims to protect the Douro; and is launching a training programme for lawyers and judges in environmental river issues.